Thank You to Our Veterans

This Veterans Day, we would like to honor our very own staff members who have served our country. We thank you all for your courage and dedication.

David Alvarado, one of our Field Technicians for Hudson Valley Residential, is a Navy Veteran. He served in the early 1980s on the Aircraft Carrier USS NIMITZ CVN-68 stationed in Norfolk, VA. After he completed his active duty, David continued to serve in the reserves as a Navy Seabee battalion CB133. He dedicated 10 years of his life to serving this country.

Thank You, David, for your service! 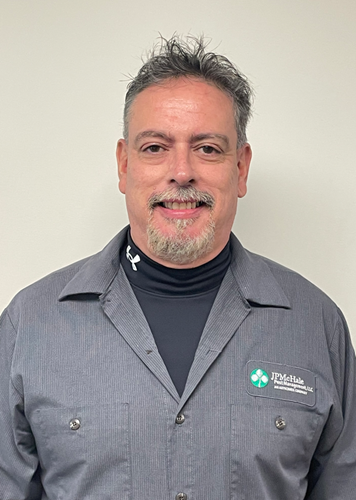 Brian Burns, our VP of Operations, grew up around a military base in Luxembourg. His family used to go to Bitburg Air Force base in Belgium to get American food and books. After one year of college, he decided he wanted to serve and joined the Army, serving in a Military Intelligence Unit in Munich, Germany.  After he completed his service, Brian continued his education with the help of the Munich Veterans Education Assistance Program.

Thank You, Brian, for your service! 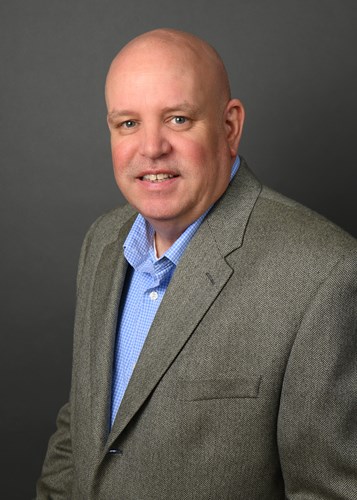 Dennis Danaher, our Warehouse Associate, dedicated his late teen years to serving in the US Navy, where he enlisted at the end of the Vietnam Conflict at the age of 17. Dennis proudly served on the USS Coontz DLG 9 and DDG 40 Guided Missile Destroyers in both the Mediterranean and South China Seas. He saw and visited over 60 ports and 40 countries by the age of 19!

Thank You, Dennis, for your service! 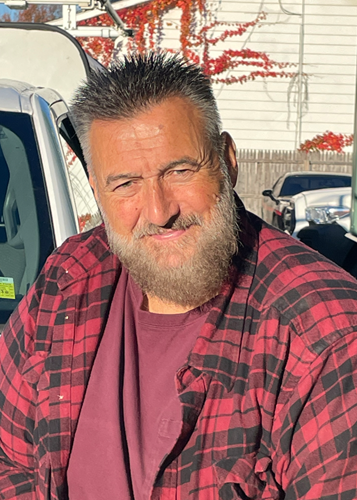 Richard (Rick) Heaton, our Hudson Valley Residential Associate Branch Manager, served in the Marine Corps from 1996-2000. He was stationed at Camp Pendleton, CA, with the 1st Marine Division and received an Honorable Discharge.

Thank You, Rick, for your service! 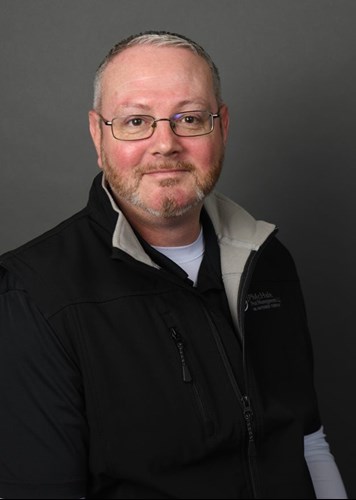 Thank You, Nore, for your service! 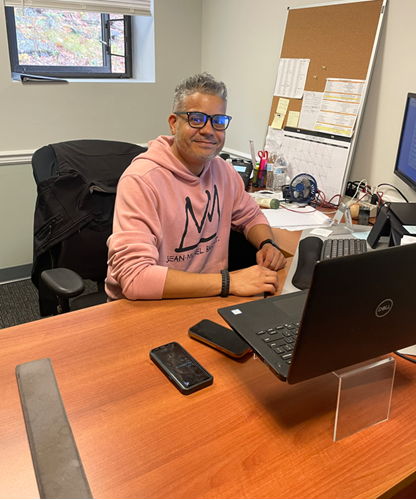 Get a free estimate

If you have questions about our services, plans, or pricing we are here for you. Fill out the form below and we will communicate with you by email (and of course provide you with a free estimate).